or Stay in touch! 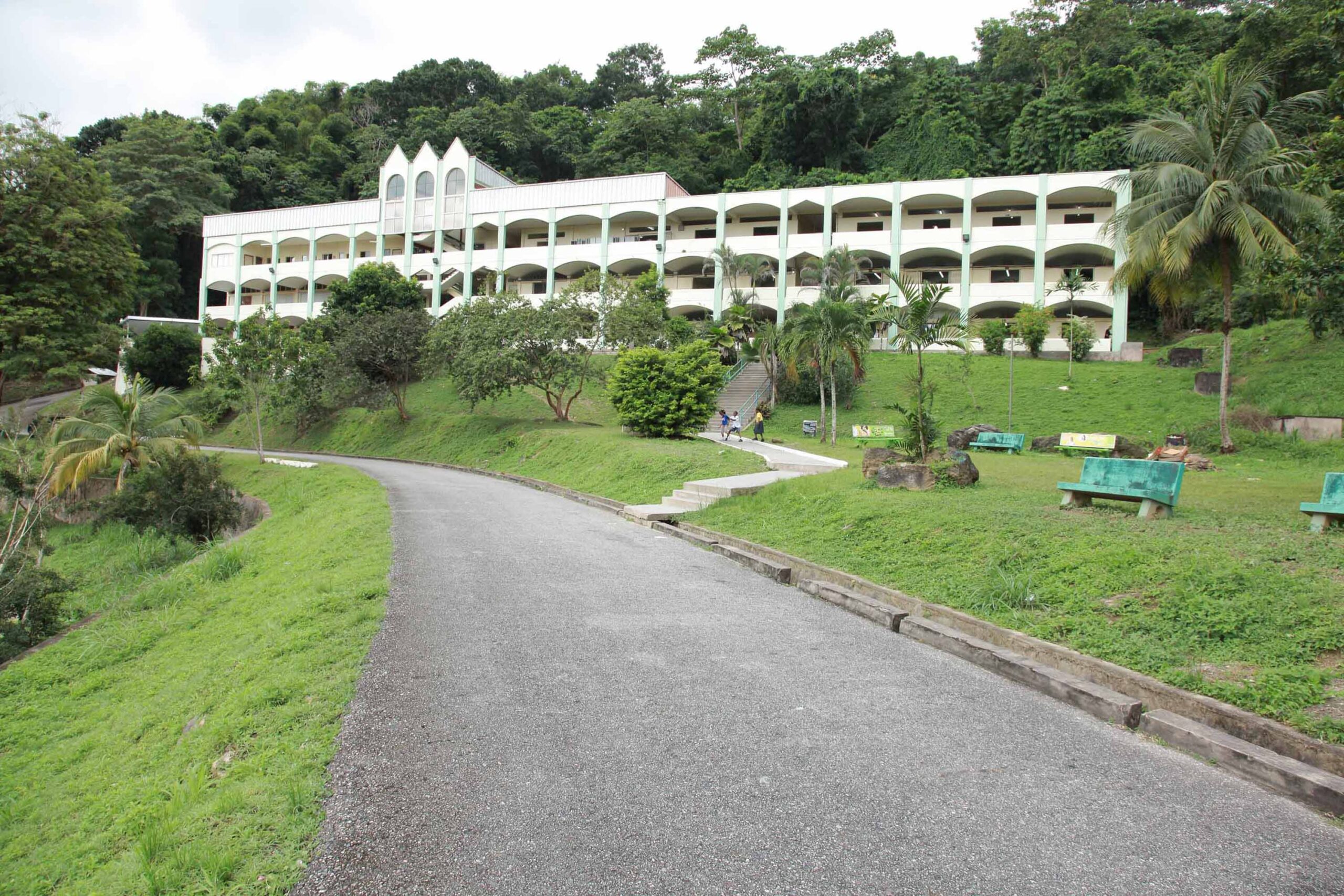 Trinity College Alumni Association’s main goals are to create an engaged network of former graduates both locally and abroad, who are encouraged to organize fundraising activities and to undertake projects that will benefit the college. In so doing The Alumni Association strives to engender a harmonious relationship among its stakeholders, namely, the Principal, the PTA and the Anglican School Board. This harmonious relationship with these stakeholders is important to create a synergetic environment that is conducive to excellence in teaching and learning.

The Trinity College Alumni Association “Hall of Fame” was launched in April 2014. At the inaugural event nineteen (19) distinguished members of the Trinity College community (alumni, faculty and other stakeholders) were inducted and in 2016 a further fifteen were similarly recognized. Of note, is that 2021, marks the 63rd anniversary of the College’s success in moulding young persons into conscious, productive and responsible citizens who have made significant contributions to the development of the College, our country and the world at large. The Trinity College Alumni Association (TCAA) conceived the “Hall of Fame” to identify and publicly recognize the achievements and contributions of its alumni, to heighten the profile of the College and to facilitate the attraction of resources necessary to assist the College in meeting its educational and related objectives.

It was subsequently renamed TCAA in recognition of the fact that female students have been attending the College since 1987. TOBA /TCAA has been ably led by several capable presidents during its history. These include Norris Campbell and Guy Hannays, both of whom were inducted into the Trinity College Alumni Association Hall of Fame. The TCAA is an essential stakeholder in the wider Trinity College community and is committed to the holistic development and progress of the institution. The TCAA also exists to stimulate positive interaction among Trinity College alumni especially through organized special events that are held throughout the year. The Executive of the TCAA urges all Trinity College alumni to join the TCAA and make a positive contribution to the college.

DC/MD/VA US Trinity folks, here are the details for Saturday’s (September 30th) Update Meeting at my house, if you can […]

See all our news